The Legacy of Raquel Liberman

Jayson McNamara looks into the legacy of the Jewish migrant who toppled a global sex-trafficking ring in Buenos Aires almost 100 years ago.

The irony of death is life itself. Insects swarm this forgotten plot inside the cemetery. Renner is joined by some film technicians who document her work and a small team of local gardeners. And as Avellaneda sleeps its siesta, an open-air aviary abound with local bird species bear witness to the comings and goings, but in general to the abandonment, of this final resting place.

Renner recently learned, scouring through the archives, that Raquel Liberman, the woman who effectively put an end to legal prostitution in Argentina, is buried here. Buried here among the men who are believed to have entrapped her in an elaborate, international sex-trafficking ring known as Zwi Migdal.

Some of the headstones lay flat on the ground. Names have been scratched away and black-and-white photos stolen or scattered across the 1,200-square-metre space. Generic epitaphs in Spanish, Yiddish, Hebrew, and Austrian German say little about the cemetery’s inhabitants. The dates of death allude to an era that ended, abruptly, in the early 1930s.

Joined occasionally by members of the broader Jewish community, Renner and her team work to restore the past and bring dignity back to the hero buried among them — ‘La Polaca’, as Liberman is popularly known. 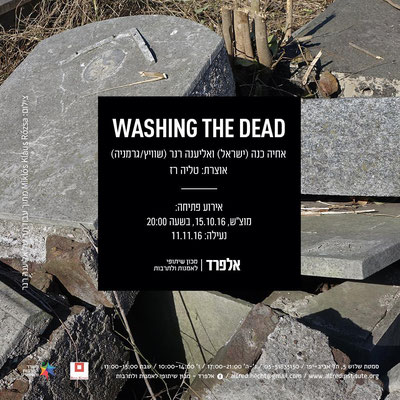 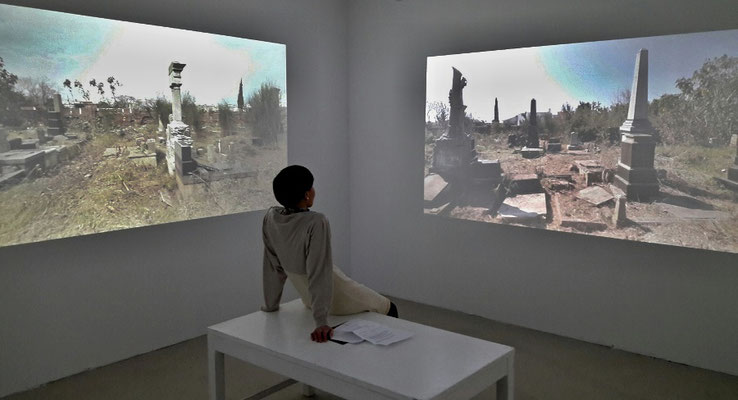 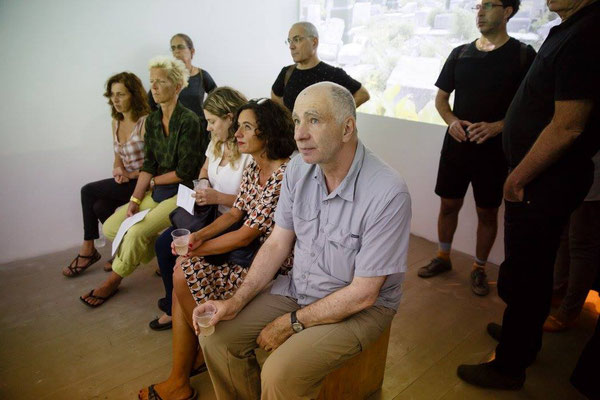 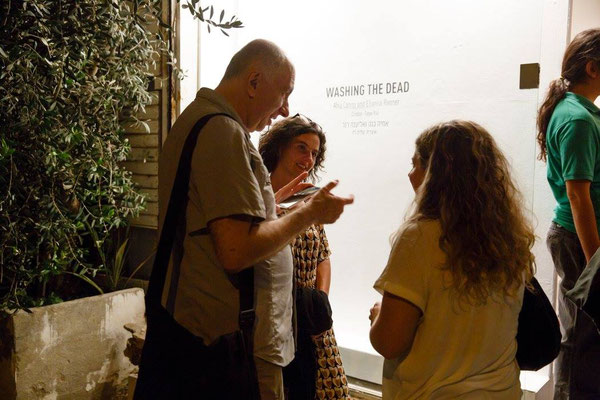 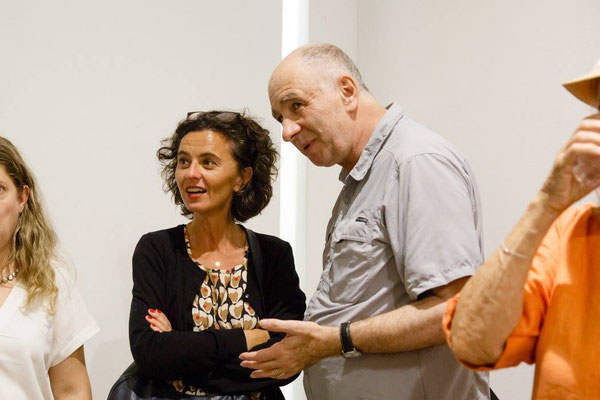 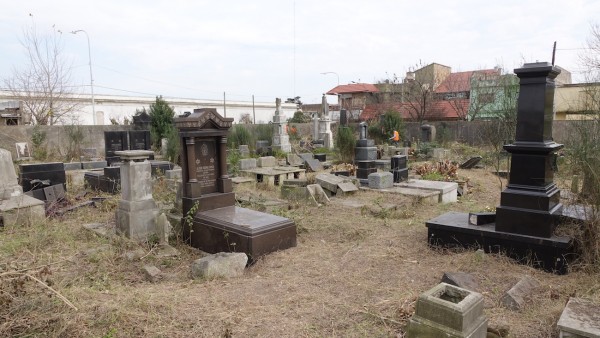 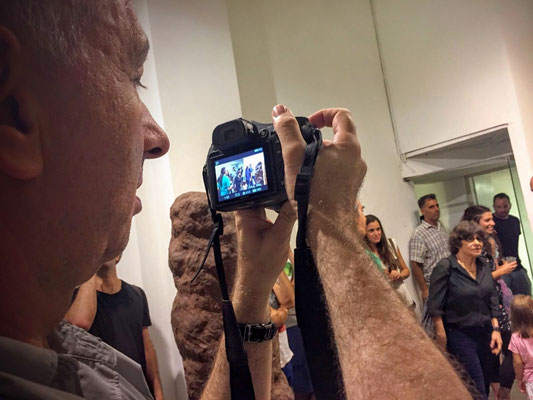 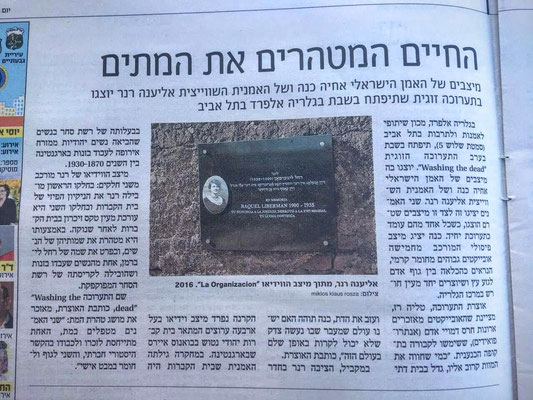 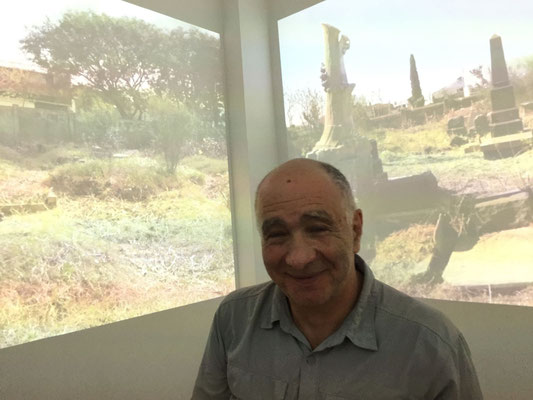 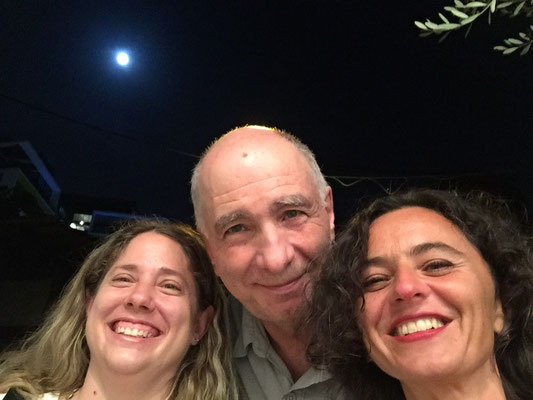 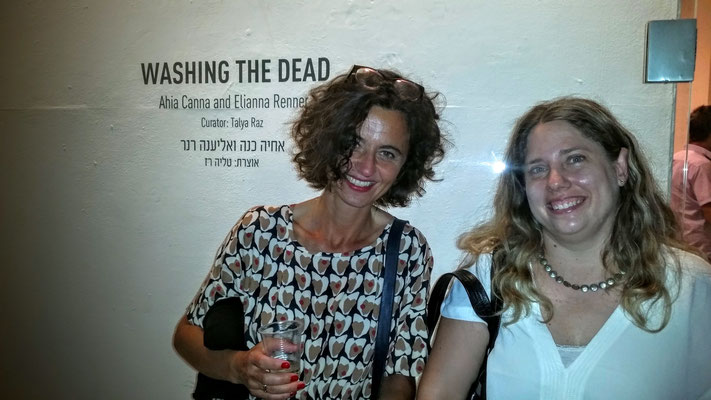 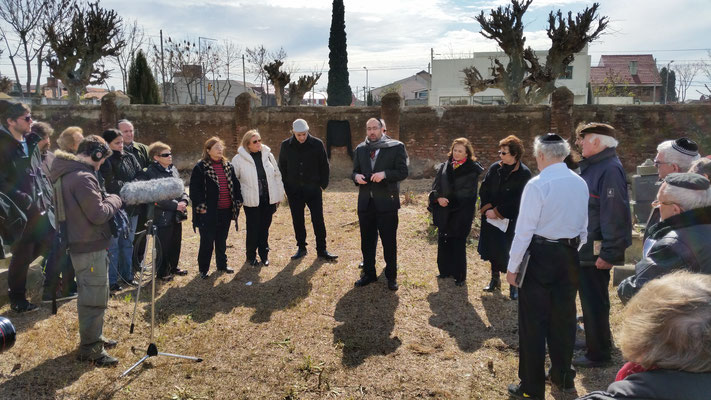 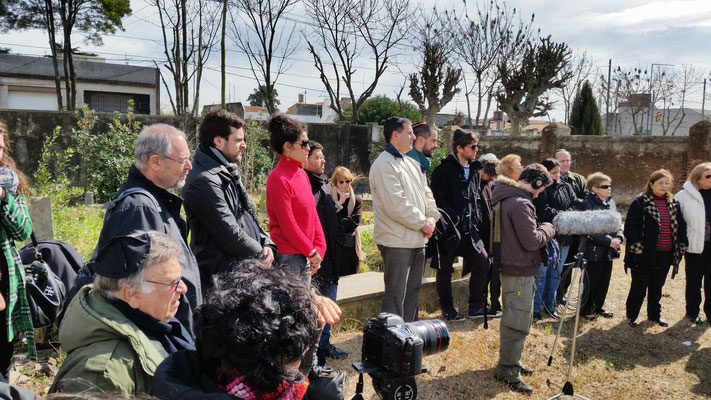 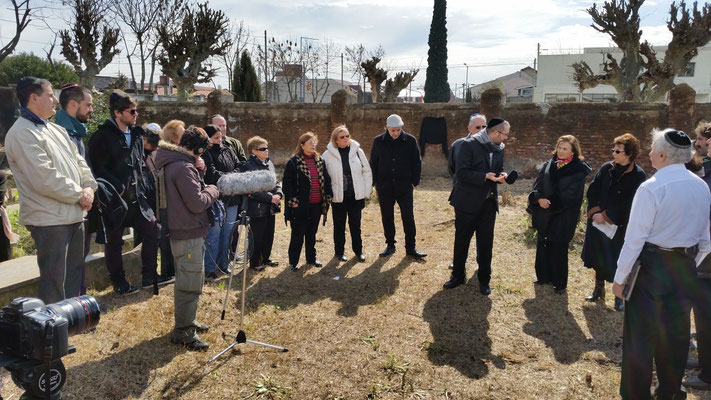 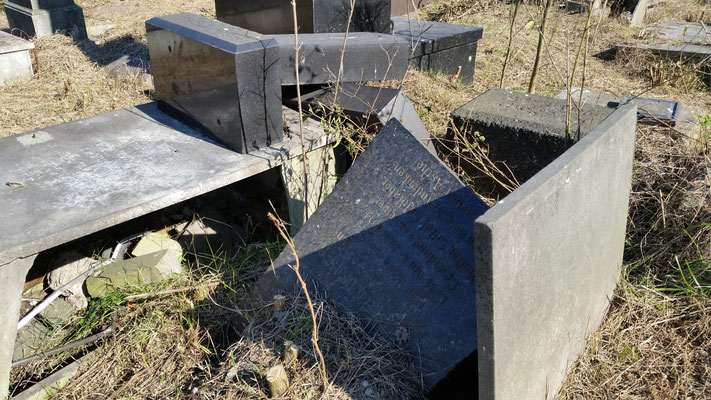 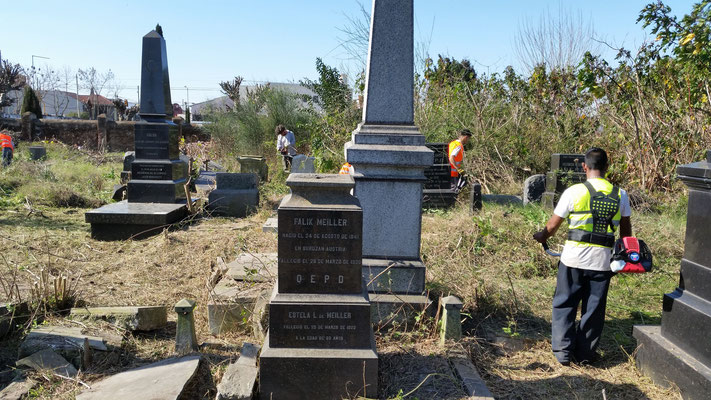 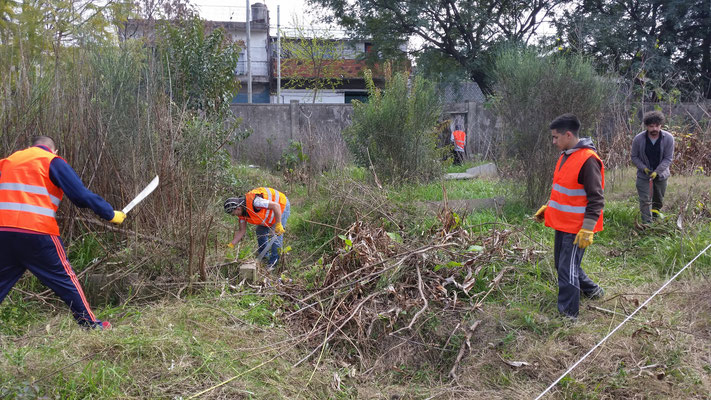 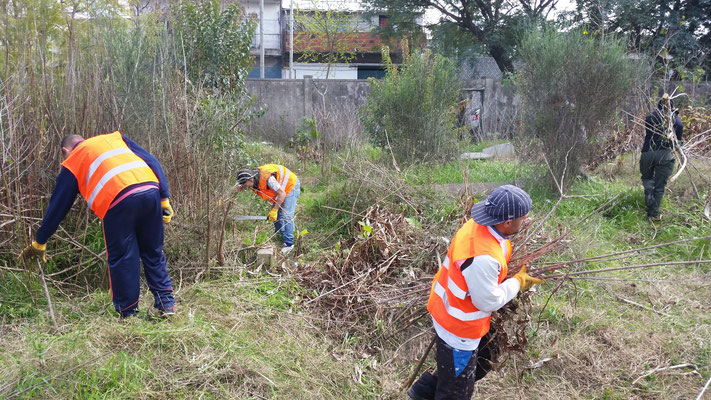 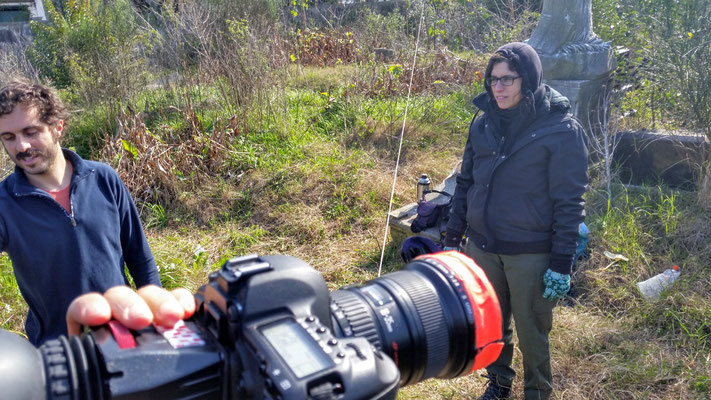 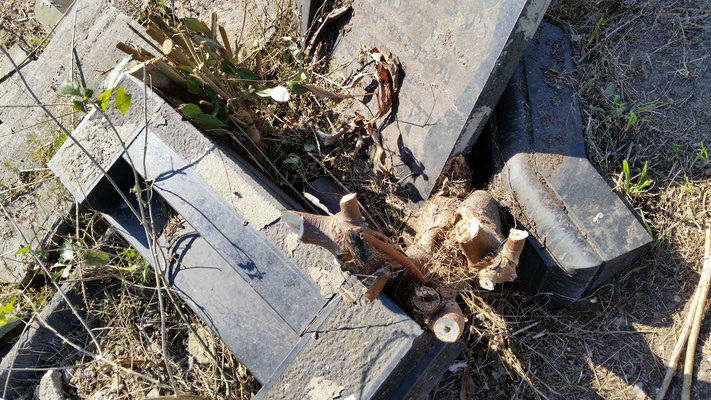